Firstly a warm welcome back to Term 2!

This term we launched a School wide positive behaviour (SWPBS) acknowledgement system where students can earn points for their house groups by demonstrating the following behaviours :

This week I have also witnessed many examples in the middle school of teachers and support staff acting as positive role models to our students.

“Teachers can act as key role models, who can influence the attitudes, values and behaviours of their students.  A positive role model serves as an example–inspiring children to live meaningful lives. Teachers are a constant presence in a child’s life. They influence children as much as—if not even more than—parents do.”

Inspired by Jesse Harberger in the PE team I thought that I would lead by example and practice my role modelling by joining the 7C students in a game of bench netball. Fun was had by all. 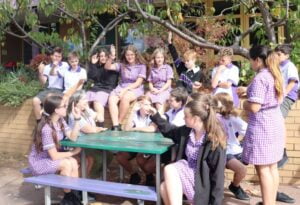 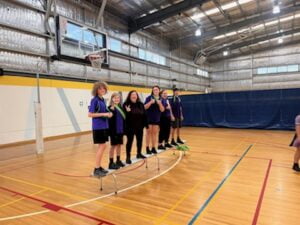 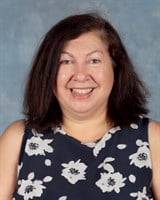 Year 7 and 8 students who have received positive reports from teachers on Compass are entered into a raffle to win a chocolate from the  Year 7 and 8 Team Leaders.

Congratulations to the following students for winning this month’s Positivity Awards:

Year 7 Humanities students have been studying about water; the uses, its importance in our lives, and how to conserve it.

Edrolo, an educational consultancy company, selected Fairhills High School to trial some teaching materials on water. The Edrolo consultants were very impressed by 7A’s willingness to engage with the materials via class discussion. 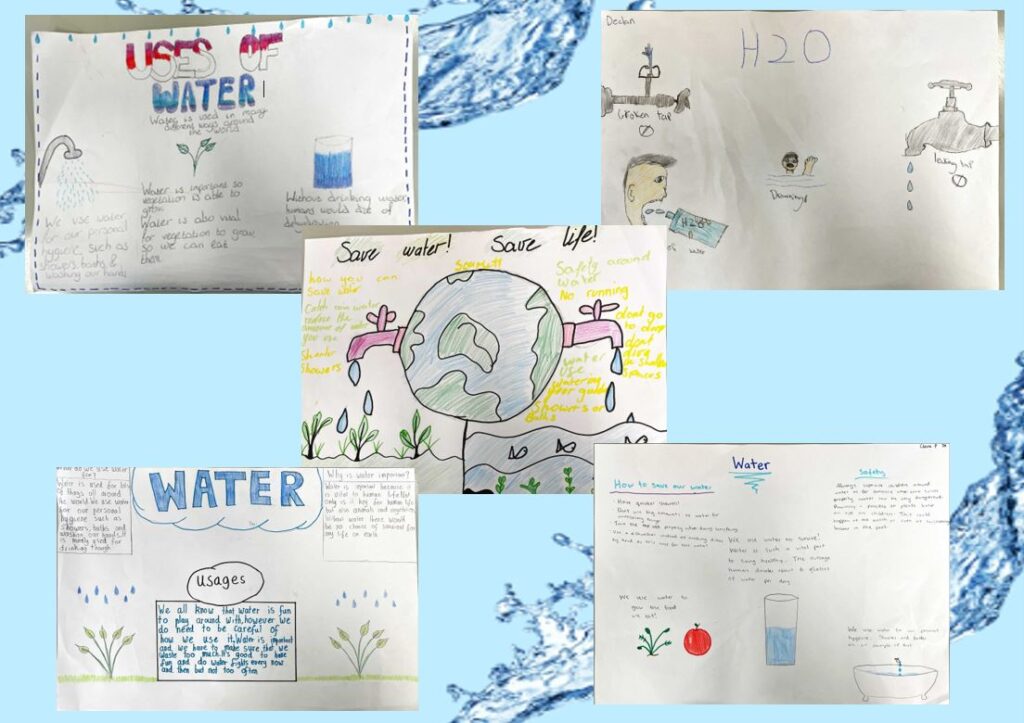 Year 8 students were given a Statistics Project for Maths where they had to come up with a lot of fun and creative questions to ask their peers, teachers and family.  After collecting the data for their questions, they analysed it using frequency tables and histograms.  From this activity they learned a lot of interesting facts about the people, including:

It was a great way to engage every student, and apply the mathematical concepts to their interests and hobbies. It also helped students build better relationships with each other.

Wednesday last week was May 4 – Star Wars Day! (may the fourth be with you!)

Did you know that Japanese culture heavily influenced Star Wars? 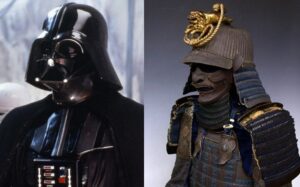 Our first all day excursion for the term was held at 1000 steps in Upper Ferntree Gully. This day provided students with an opportunity to socialize outside normal school hours and to participate in some rigorous climbing activities. 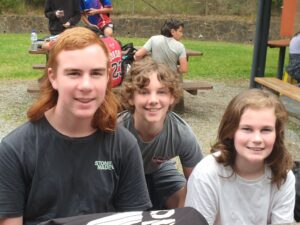 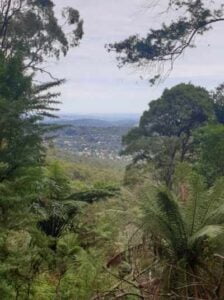 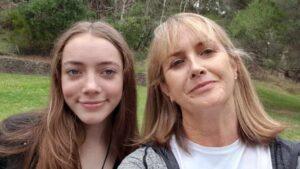 The Connect students have been approached by Foothills Community Centre to make a range of soups for some of the more needy local Ferntree Gully residents. The students have enthusiastically collaborated and made a selection of soups over the last two weeks. Their enthusiasm and willingness to make a significant contribution to the wider community is to be commended. I can see we have some budding Year 9 chefs. 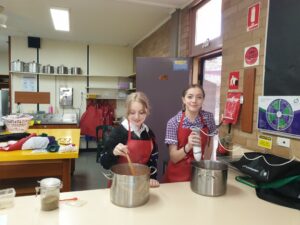 Year 9 students who have completed their Morrisby Online Careers quiz but have not yet had their follow up interview are scheduled to complete this task on 12 May and 10 June.  Check Compass for more details.

Each student who has completed their quiz and interview will receive a comprehensive printed report. Reports will be sent home with students. Could parents/carers please ask to see these reports and spend time talking to your child about the content. Career planning and management start with a comprehensive understanding of self. Often students don’t recognise their strengths and focus on their weaknesses. This program provides a positive focus and information to helping to open up the conversation and enable students make informed decisions in the future. 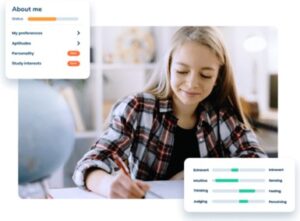 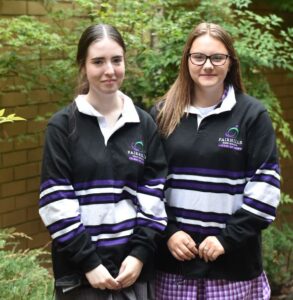 We are excited to announce our 2022 School Captains are Michaela and Caitlyn. They are looking forward to representing Fairhills High School this year. Congratulations 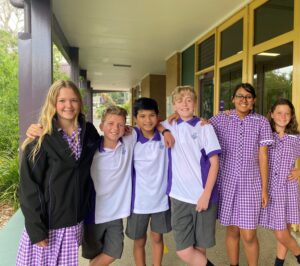 Join us on Thursday 24th March 2022 and Discover what Fairhills High School has to offer. Bookings can be made through: https://www.trybooking.com/BXPWW